Top 10 Tips to Boost Your Metabolism and Lose Weight 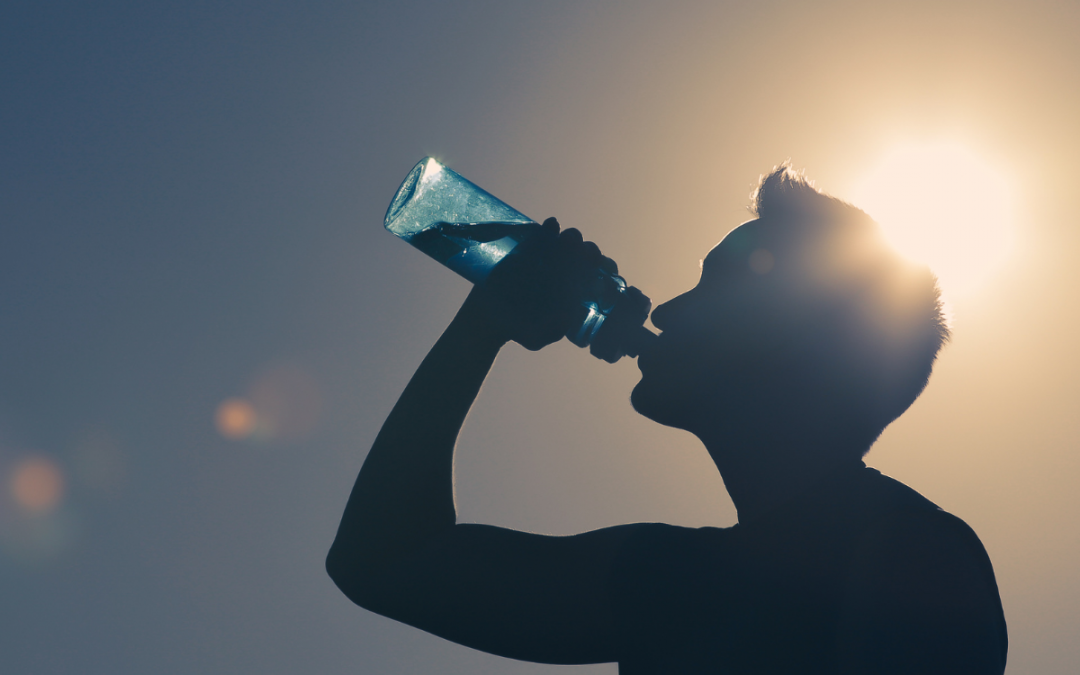 If you’re looking for a way to boost your metabolism, then you have lots of options. It only takes minor changes to your diet or lifestyle to kick-start your metabolism and increase your basal metabolic rate. Both are great for weight loss. We are talking about changes that are both easy to make and easy to integrate into your daily routine. Below you’ll find 10 tips that we think will help you succeed:

Muscles are lean body mass. One kilo of muscle mass increases your basal metabolic rate by up to 100 calories per day. Physical activity requires your muscles to burn even more calories. A high-intensity strength training session may cause basal metabolic rate to speed up for up to four days (afterburn effect). As a result, the body will continue to burn additional calories even after completing a workout (Williamson & Kirwan 1997; Dolezal et al. 2000). By building muscle mass on the one hand and activating the afterburn effect on other, consistent strength training increases the body’s energy requirements continually.

Let’s take a look at an example:

On average, men between the ages of 25 and 35 lose about 3 kg of muscle mass despite maintaining the same eating habits. That loss of muscle mass means that they require about 2,100 calories per week less than before. If those additional calories aren’t dealt with either through diet or exercise, they’ll continue to be packed on in the form of fat week after week.

Aerobic endurance training has a significantly lower effect on basal metabolic rates than strength training. Working out for an hour at 65% of your maximum heart rate burns around 300–400 calories. That means you have to do 3 hours of endurance training per week just to offset a single heavy meal. The endurance training afterburn effect is less significant than with strength training as well. A study of the effect showed that metabolism rate spikes following high-intensity tempo runs lasted 9 hours at the most (LaForgia et al. 2006). How strong the afterburn effect is depends mainly on the intensity and partly on the duration of a workout.

Take a look at the following workout intensity levels to get an estimate of the corresponding afterburn effect:

Nevertheless, endurance training remains important because it can be done regularly and without great inconvenience. High-intensity interval training (HIIT) is a particularly effective variation of endurance training. It requires a relatively high amount of energy and gives a significantly higher boost to your metabolism. That’s because the basal metabolic rate increase lasts 8–24 hours, just like with high-intensity strength training. Furthermore, a 15–20 HIIT session raises your VO2max – which scores endurance fitness – the same amount as 60 minutes of aerobic endurance training while burning the same amount of calories (Helgerud et al. 2007; Little et al. 2009; Tabata et al. 1996).

One thing is true for both aerobic and HIIT training: the higher your stamina and maximal oxygen uptake (VO2max), the more your body will break down its fat stores into energy. Both methods with will contribute to making your metabolism run more smoothly. Still, HIIT exercises are up to three times faster than aerobic endurance training at boosting VO2max (Helgerud et al. 2007).

Here are some recommendations:

The sauna increases your metabolism and promotes recovery. It can even increase your maximal oxygen consumption, VO2max (Scoon et al., 2007). Going to the sauna exposes you to extreme conditions. Although your skin can reach temperatures of around 40ºC, your core body temperature “only” increases by about 1–2ºC. Of course, the temporary increase in body heat is part of the objective. This temperature jump accelerates your metabolism, having an effect similar to an artificially induced fever. The body expends a lot of energy, in general, to maintain its temperature.

When you take a contrast shower, each sudden change in temperature requires the body to spend energy trying to “get used to” the new conditions. That boosts your metabolism and can help with low blood pressure. The cycle of stretching and contracting the muscles accelerates recovery by “squeezing” out all of the toxins (Cochrane, 2004). In general, it’s best to turn up the temperature as high as you can without scalding yourself. Try to get the water as cold as possible as well. You should start hot and finish off cold. Experts say one minute each is a good cycle when you use contrast showers (German Society of Internal Medicine [BDI]).

Tip 6: Hot Drinks in the Morning and Cold Drinks the Rest of the Day

Drinking a glass of hot water or a cup of unsweetened tea immediately after you wake up will jump-start your metabolism. During the day, consuming cold meals and drinks can increase your metabolism. Try sipping ice water slowly or sucking ice cubes, for example.

There are a whole slew of academic studies showing that sleep-deprived people tend to be overweight (Spiegel et al., 2009). Well-rested individuals stay leaner than people who aren’t despite having the same caloric intake. “So far, we haven’t been able to find any definitive explanation for why it’s like that,” notes nutritional psychologist Iwer Diedrichsen. Scientists suspect that a lack of sleep slows down the metabolism, and that sleep-deprived people simply have less energy to move around in general.

Frequent small meals sustain your metabolism working at a higher rate than a few large meals do (Gesellschaft für Ernährungsheilkunde). However, skipping too many meals will cause your metabolism to slow down as the body adjusts to food scarcity. Part of this adjustment is an increased readiness to store energy in the form of fat.

Being well hydrated is essential for high performance as well as for a high metabolic rate (Thornton et al., 2009; Judelson et al., 2007). It’s recommended that you drink about 2 liters of water per day. Considering how high today’s diets are in meat, sausage, sweets, heavily seasoned prepackaged meals, and pasta and baked goods made with refined flour, it would be advisable to drink even more if you really want to get your metabolism going. There really is no limit on how much water you can safely drink (Gesellschaft für Ernährungsheilkunde).

Food containing chili peppers also promotes fat burn via a compound called “capsaicin” (Tsi et al., 2003). The capsaicin’s thermogenetic properties convert energy into heat – by burning calories – thereby raising body temperature. That means “hot” food making you sweat is a sign of your metabolism having been given a little boost. The overall effect is only slight, however, and may cause some discomfort.