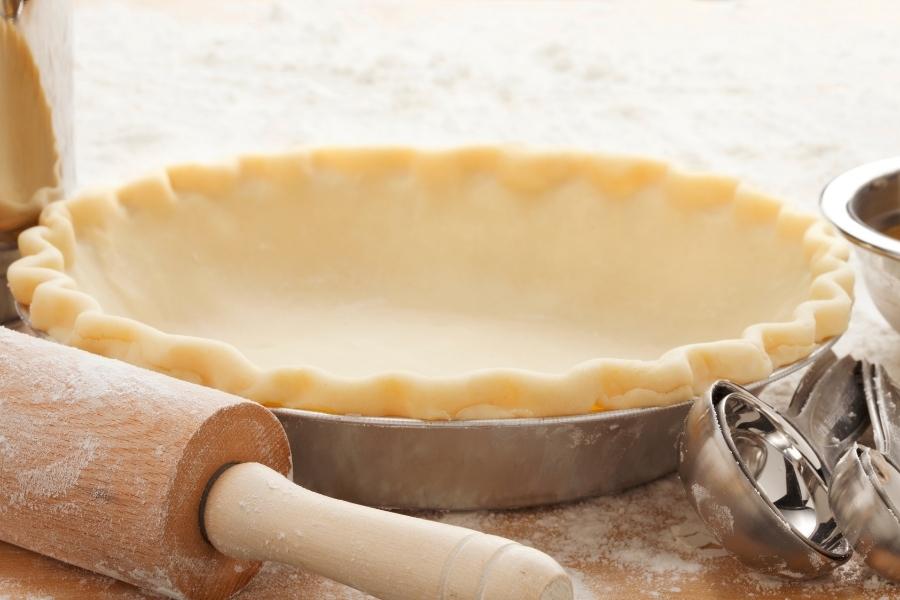 When I was a little girl, I used to love a saying that my Nan used to use, even though for a number of years I never really understood it.

But then I heard it in the words of Mary Poppins and all became clear… “No Pie Crust Promises. Easily Made, Easily Broken.

So when I sat down to write this blog today about resetting your new year’s resolutions, I thought about my Nan, her name was Ivy, and her saying seemed very appropriate.

When the motivation is gone

If you have found yourself struggling to keep up with your new year’s resolutions or goals? Well, you’re certainly not alone!

So don’t be too hard on yourself…try some of these tips for resetting and sticking with it.

Choose a specific goal
Every year, millions of adults resolve to ‘lose weight’ or ‘be more productive’ or ‘get in shape’ during the next year. But instead of selecting such an ambiguous goal, focus on something more concrete that you can realistically set your sights on. In other words, choose a very specific, achievable goal.

For example, you might commit to losing 10 pounds, making daily to-do lists, or taking up some activity that your enjoy. Be sure to make your goal realistic though, rather than drastic.

Limit your resolutions and focus on one at a time
While you might have a long list of potential new year’s resolutions, try picking just one and focus your energies on it rather than spreading yourself too thin among a number of different objectives. And for larger goals, consider breaking them apart into manageable chunks to work on one at a time. Just one behavior change at a time is more likely to lead to long-term success.

Put time into planning
Pick your resolution wisely and allow yourself time to plan how you’re going to achieve it.  Experts suggest that you brainstorm how you will tackle a major behavior change, including the steps you will take, why you want to do it, and ways you can keep yourself on track. So if you didn’t do this originally – try doing it now.

Make that plan detailed
Creating a detailed written plan can help you stick to your goal. Why is this stage so critical for success? For one thing, it allows you to consider what tactics you will use when you’re faced with challenges. When things get difficult, what strategies will you use to stay on the path toward making your resolution a reality? This is where you go back to when you need to re-set!

Start with small steps
Taking on too much too quickly is a common reason why so many  resolutions fail. Starting an unsustainably restrictive diet, overdoing it at the gym, or radically altering your normal behavior are surefire ways to derail your plans. Instead, focus on taking tiny steps that will ultimately help you reach your larger goal.

Small steps lead to success
If you have decided to get fitter for example, start out by finding something you enjoy doing and do it two or three times a week. Slowly, work up to more movement and exercise more days per week.

If you are trying to eat healthier, start by replacing some of your favorite less healthy foods with more nutritious foods. Then, tackle another element of your diet, such as adding in a greater variety of vegetables, reducing portion size, and/or cutting back on fried food or eating out. While it may seem like a slow start, these small incremental changes make it easier to stick to your new healthy habits and increase the likelihood of long-term success. Working out with a friend or partner makes it harder to quit.
See details of our family membership here Get support
Yes, you’ve probably heard this advice a million times, but that is because the buddy-system actually works. Having a solid support system can help you stay motivated and accountable. Camaraderie makes sticking to your resolution more fun, too. So, ideally, find a like-minded friend or loved one to join you in your goal.

Keep a resolution journal
Consider keeping a resolution journal, where you can write about your successes and struggles. Write down the reasons why you are working toward your goal so that you can refer to them during times when you feel uninspired and unmotivated. Think about what is causing you to falter (such as stress from work or home life) and how to cope effectively.

Learn and adapt
Encountering a setback is one of the most common reasons why people give up on their resolutions. If you suddenly relapse into a bad habit, don’t view it as a failure. The path toward your goal is not always a straight one, and there will often be challenges along the way. Instead, view relapses as learning opportunities.

Remember that change is a process
Those unhealthy or undesired habits that you are trying to change probably took years to develop, so how can you expect to change them in just a matter of days, weeks, or months? Be patient with yourself. Understand that working toward your resolution is a process. Even if you make a misstep or two, you can restart and continue on your journey towards your goal.

It may take longer than you would like to achieve your goals, but remember that this is not a race to the finish. It’s not a sprint, it’s a marathon, but once you have made the commitment to changing a behavior, it may be something that you continue to work on for the rest of your life.